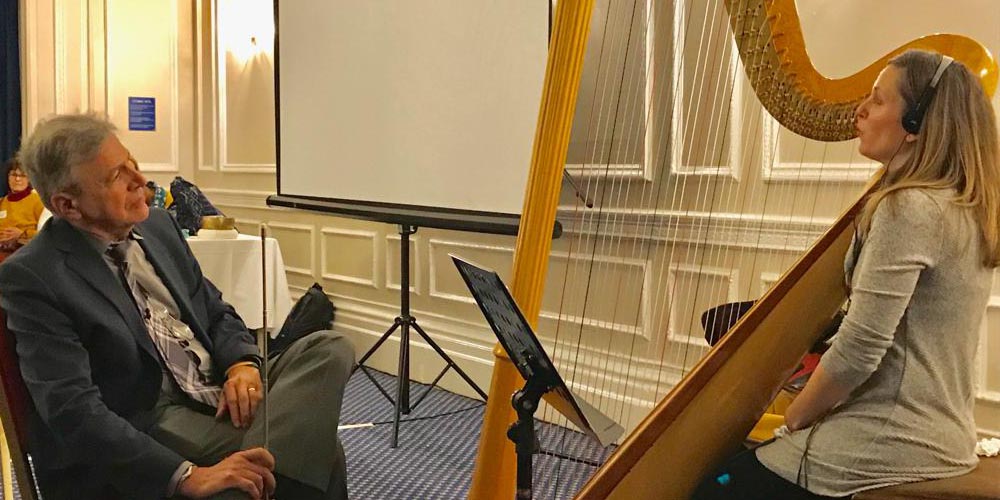 You don't have to know what it is, to know that it is.

Who is David Grand?

Dr. David Grand is an internationally recognized psychotherapist, playwright, lecturer, writer, performance coach, humanitarian, and visionary in the field of psychotherapy. His discovery of Brainspotting (BSP), a mental health treatment method, has revolutionized people’s treatment and emotional healing throughout the globe.

The past several years have seen an explosion of research into the power of brain-body connection and its demonstratable ability to accelerate the healing of a wide range of mental health issues. As a result, the psychological profession has new and compelling tools that accelerate healing for emotional issues previously thought untreatable. 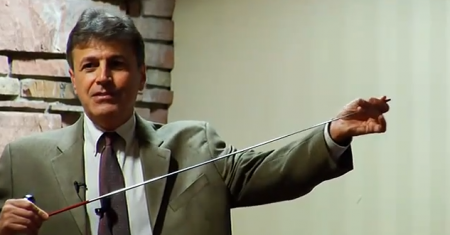 Brainspotting sits at the apex of this revolution in healing. With brain-based therapy becoming one of the fastest-growing areas of psychological health, Brainspotting has continually proven its ability to create immediate results, contrary to talk therapy can take years or decades to heal, if ever.

As a Licensed Clinical Social Worker with a Ph.D. from International University, Dr. Grand is respected for his groundbreaking discoveries and advancements in healing trauma and enhancing performance and creativity. David flipped the EMDR world around with his Natural Flow EMDR methodology.  His more contemporary Brainspotting method and BioLateral Soundtracks are the most recent extension of his quest for more profound emotional healing.

Thousands of therapists on every continent now use David’s discovery of Brainspotting to break through the limitations of talk therapy. Dr. Grand is the author of Brainspotting: The Revolutionary New Therapy for Rapid and Effective Change and Emotional Healing at Warp Speed. He is also the co-author of This Is Your Brain on Sports. Dr. Grand’s clients include professional athletes, entertainers, business leaders, and survivors of profound trauma (including 9/11, Katrina, Newtown, and Iraq/Afghanistan combat veterans). They have all sought out his powerful method as a means to realize the kind of personal, professional, and creative breakthroughs.

Dr. Grand is a sought-after lecturer, performance coach, and public speaker. He has taught scene work at the New Actors Workshop and privately coaching both stage and screen actors. Grand has presented seminars on his innovative methods and keynoted at numerous international therapy conferences and teaching performance and creativity seminars. He now spends months every year traveling around the world training therapists on the use of Brainspotting and sharing his BioLateral Sound with professional groups of all kinds, including business, sports, the arts, and therapy.

Committed to the use of Brainspotting as a tool to ease human suffering, Dr. Grand has become widely known for his humanitarian contributions through sharing his wisdom and insights into healing trauma with the world. He was the clinical director of the Faithful Response program, which treated 9/11 survivors and returning vets from Iraq and Afghanistan. Dr. Grand organized numerous pro bono trauma therapy trainings in places most in need, such as in Northern Ireland, Israel, Newtown, CT, and US inner cities.

He wrote the play I Witness, based on personal stories from 9/11 survivors. Dr. Grand’s documentary, Come Hell or High Water, follows his experiences treating Hurricane Katrina survivors.  The film was featured in the Queens and Long Island Film Festivals.

Dr. Grand was featured on CNN, NBC, Nightline, The Jane Pauley Show, and Extra. He has been cited in The New York Times, The Washington Post, O Magazine, Golf Digest and Newsday, for his remarkable success in healing victims of trauma and successfully treating the sports condition, YIPS. Dr. Grand was the trauma consultant for the acclaimed PBS documentary Newtown. The PBS documentary Depression: Out of the Shadows, which included Dr. Grand as a featured expert, won a 2008 Peabody Award.

David Grand is a practicing psychotherapist focusing on trauma and performance-enhancement in Manhattan and Long Island, New York.